Coach Glenn Boothe, Principal
Glenn Boothe became a part of Lauderdale County School District in 2000 as a teacher and coach at Northeast High School. From there, he transferred to West Lauderdale High School as a teacher and a coach. In 2016, Boothe was named Principal of West Lauderdale Middle School.
Coach Boothe and his wife, Morgan, have one son, Andrew. Andrew is a student at West Lauderdale Middle School.
In his spare time, Coach Boothe enjoys spending time with his family - hunting, fishing, and watching The University of Alabama in various athletic events.

Leigh Rodgers began teaching in 2004 after earning her degree from Delta State University. She has taught in DeSoto County School District and Kosciusko School District. The Rodgers family moved to West Lauderdale in 2016 when she began teaching math at WLMS. In the summer of 2019, she made the transition from teaching to administration.

Mrs. Rodgers and her husband, Shane, have two children - Jake & Melanie, who both attend West Lauderdale.

In her spare time, she enjoys camping with her family and reading. Although only a part of The Kingdom a few short years, the Rodgers family lives and breathes everything West Lauderdale. Go Knights! 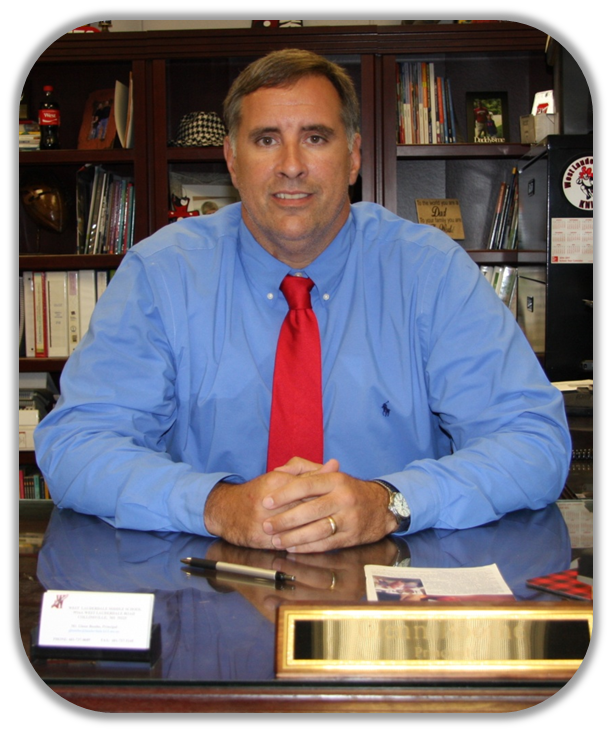 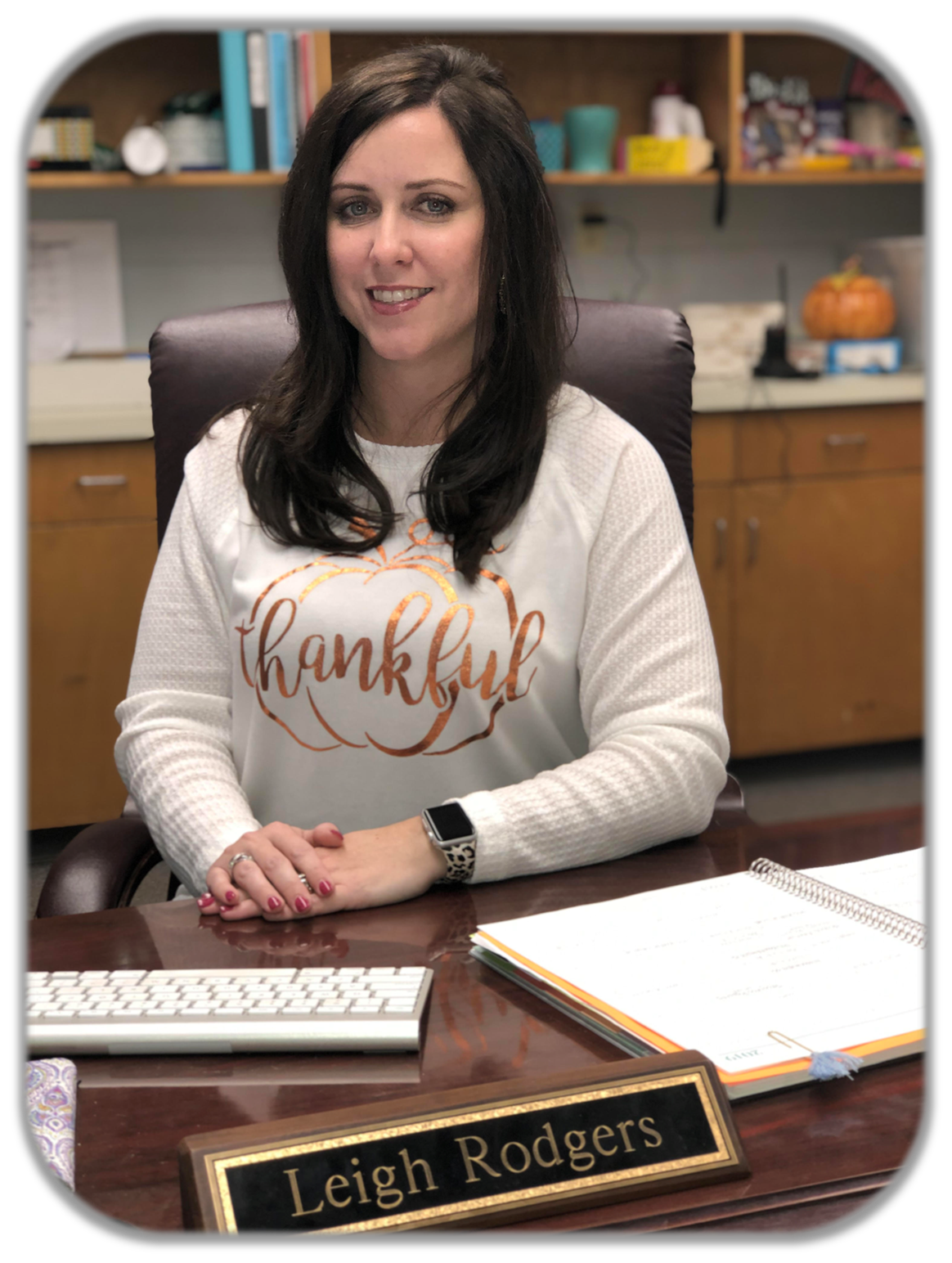